A Teaching of Survival

This book is one doctor’s summary about the search for painless healing. It has led to the discovery of a new contemporary approach to forgiveness.

Using real-life samples, Dr Luule Viilma teaches how to cure even the most difficult illnesses only by forgiving to your own stresses. The book is rich in clear and detailed graphs and tables, illustrating those ideas. It makes a connection between different stresses and their end-result – specific illnesses, showing which stress leads to which illness. It deals with all levels of the human being – the body, the soul and the spirit – and explains the mental and spiritual causes for all commonly known illnesses.

Asking for forgiveness is like praying. The healing power of a consciously directed prayer is immense. Anyone can try it on himself or herself.

It is useless to force disbelievers into believing. A time will come for everyone when this knowledge is needed. Most definitely.

Dr. Luule Viilma (1950-2002) graduated the Tartu University in Estonia in year 1974. After graduation she practiced as a gynecologist until 1991. Leaving state-sponsored medical system she started to work as the private doctor. The same year Dr. Luule Viilma first time attended the course of the parapsychology which obviously gave her impulse to the creation of the holistic view to human health – illnesses are far more complex phenomenon than the official medicine liked to define them. 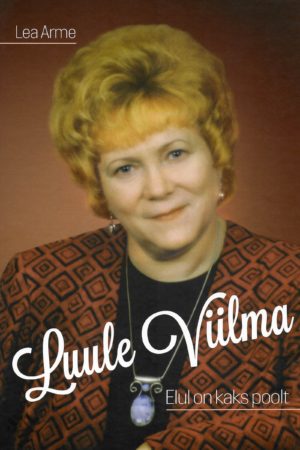 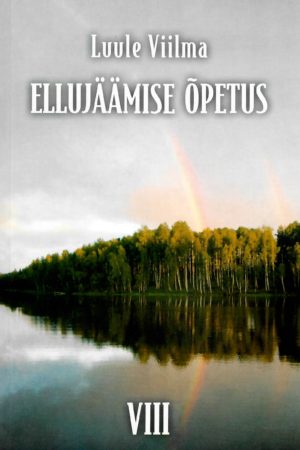 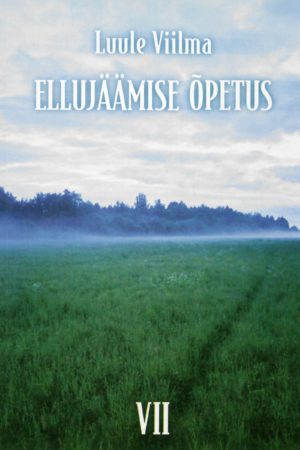 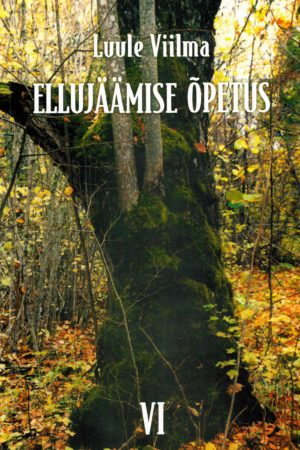 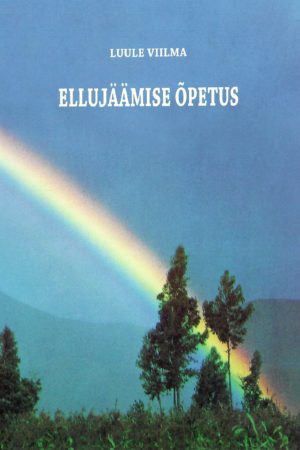 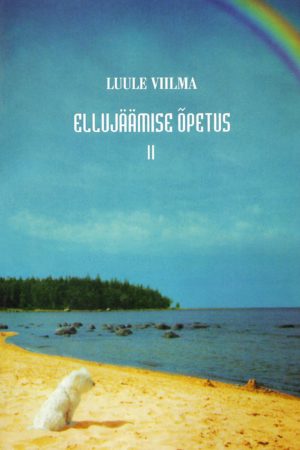 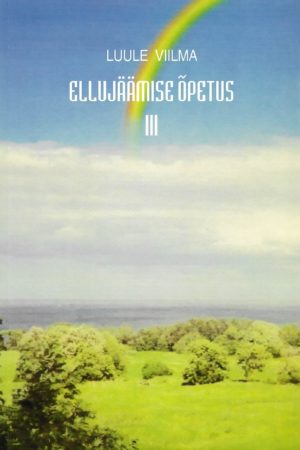 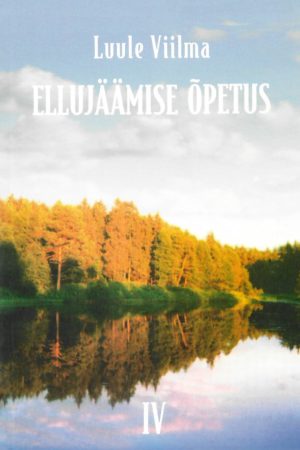 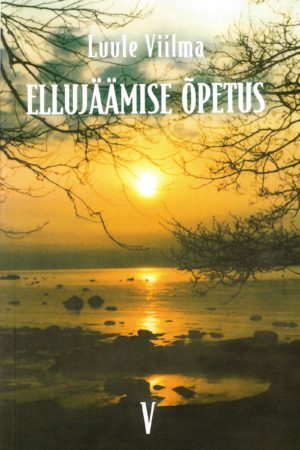